Once, twice. Lloydy and I hit up some of the locations from the film Once. It’s a good flick, a Fox Searchlight film no less and it’s got a kick-arse soundtrack.

We had a lot more locations to get to, but we ran out of time and some of them had closed (damn you Bogarts Menswear). Ah well. Next on the agenda are Trainspotting and Closer… 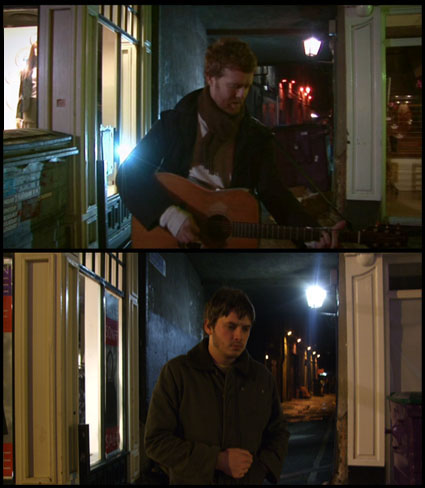 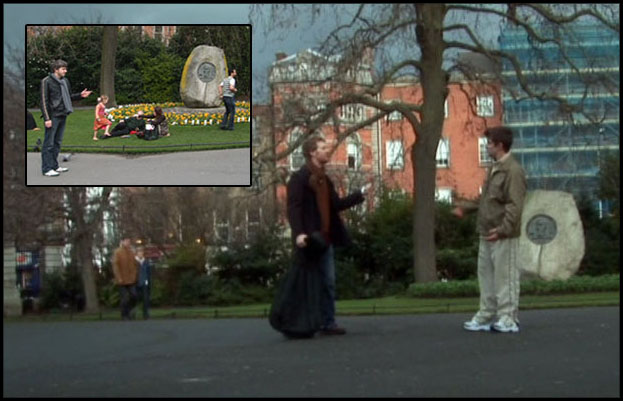 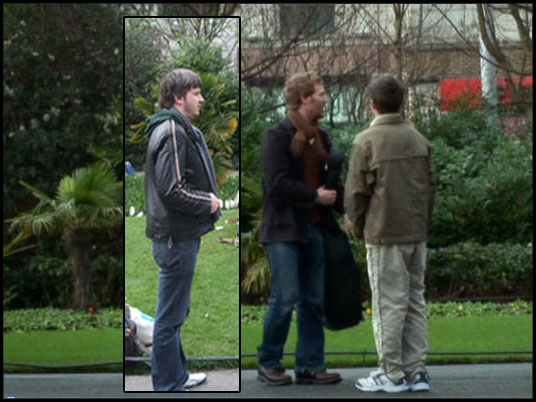 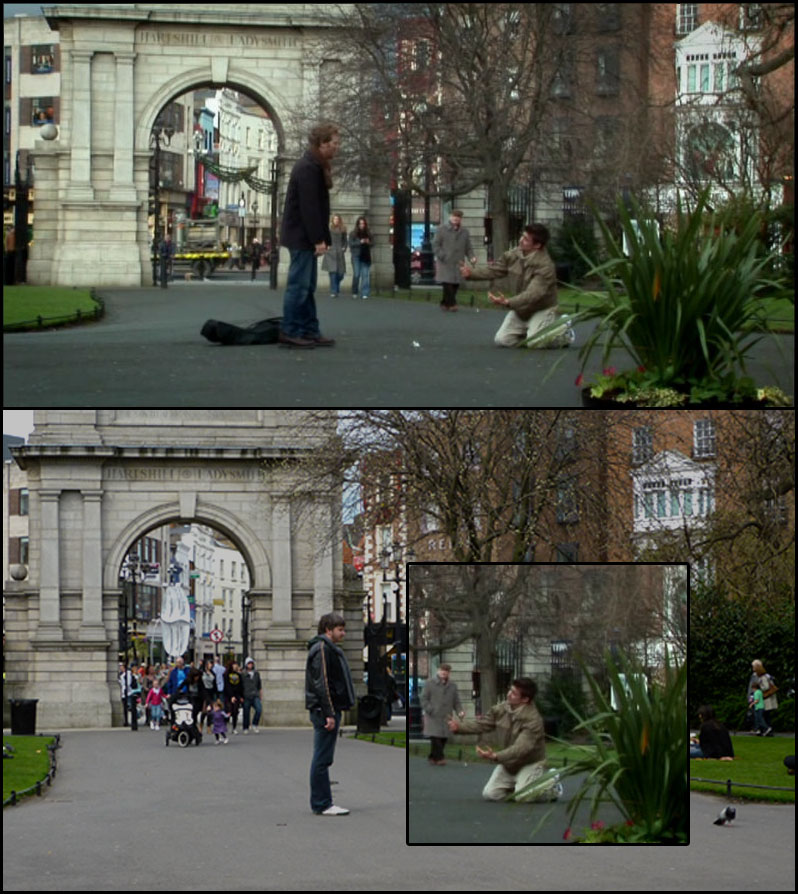 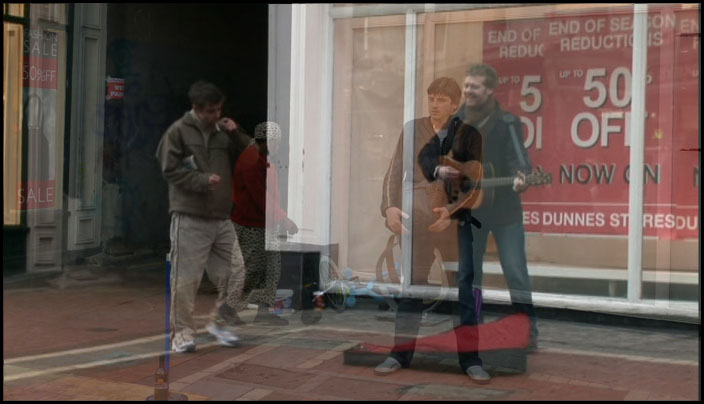 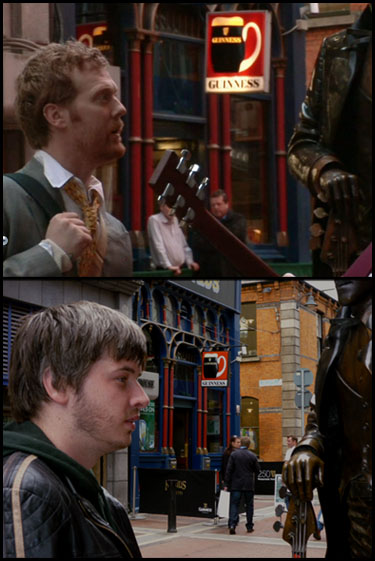 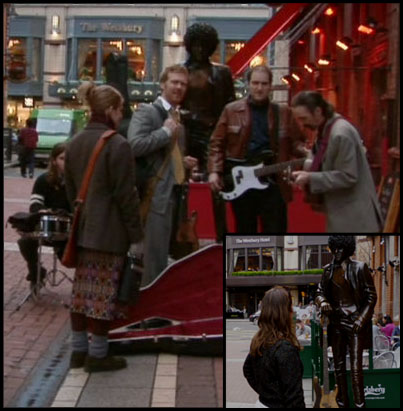