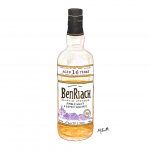 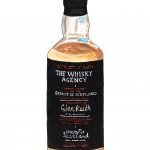 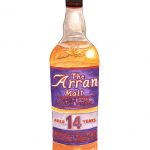 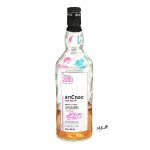 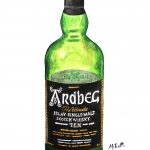 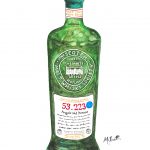 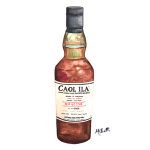 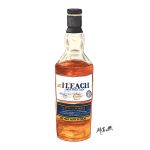 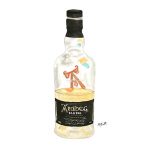 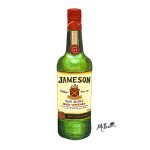 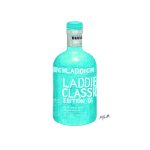 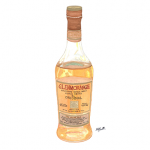 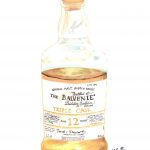 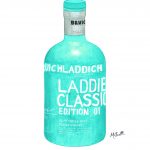 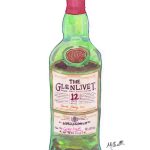 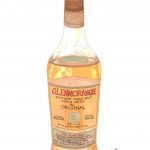 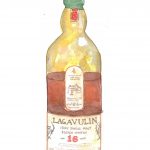 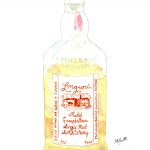 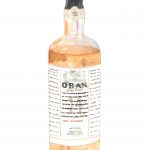 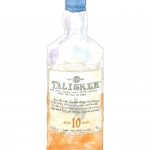 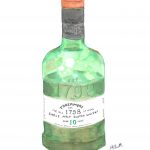 "It's shite being Scottish! We're the lowest of the low. The scum of the fucking Earth! The most wretched, miserable, servile, pathetic trash that was ever shat into civilization. Some hate the English. I don't. They're just wankers. We, on the other hand, are colonized by wankers. Can't even find a decent culture to be colonized BY. We're ruled by effete assholes. It's a shite state of affairs to be in, Tommy, and all the fresh air in the world won't make any fucking difference!"
- Mark "Rent-boy" Renton, Trainspotting