Interesting, thought-provoking bits and bobs. A slight indictment on society in this one, a little dystopian, sprinkled with a few moments of levity. 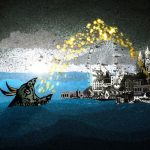 The UK Gold by Thom Yorke & Robert Del Naja, Soundcloud [streaming soundtrack] – what’s that? The leads from two of my favourite bands teamed up to score a soundtrack for a documentary about corrupt finance? Thom Yorke and Robert Del Naja produced a soundscape that’s slightly glitchier than I tend to enjoy, but I’m just thrilled in principle that this exists. 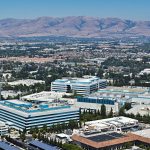 Is the dotcom bubble about to burst (again)? by Carole Cadwalladr, Guardian [5,000 words] – look… it kinda feels like it. So many of these companies don’t seem to have any viable way of ever reaching turnovers anywhere near their valuations. The scales are mind-boggling. A fascinating read.

Lizard People Meet [Dating site] – There’s someone out there for everything: “Sure, you’ve stolen of hundreds of humans hearts. But isn’t it time to let someone steal yours? With Lizard People Meet, you can connect with Lizard People from all over the galaxy right from the comfort of the home you recently invaded. Just whip out your comically over-sized genitalia, and start falling in love.”

No wonder the young are supporting unapologetic socialists— they’re fucked by Bloonface, Medium [3250 word article] – a hot take on the plight of the yoof, following successive generations that pulled the ladder up after them. 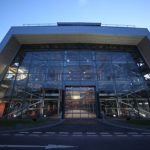 The new whisky distilleries being built in Scotland by Sean Murphy, The Scotsman [1000 word list] – this is almost three years old already – there are even more in the works, and some that have been struck off. Exciting times indeed, I must make some sort of piece that provides a way to navigate what’s going on the industry. 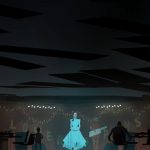 How It Feels To Play… At All by Michael Evenden, Ontological Geek [2500 word article] – a 50 year old professor of theatre studies sets out to experience video games for the first time, and writes about his experiences in an academic, thoughtful and moving way. 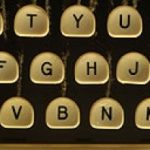 Being A Girl: A Brief Personal History of Violence by The Belle Jar [1750 word article] – Incredibly powerful collection of personal anecdotes from different stages of the author’s life. Such a compelling style, such a horrific subject. 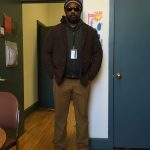 I fit the description… by Steve Locke, Good Men Project [1500 word article] – there are some similarities to the article above. A personal anecdote, a systemic, traumatic experience hidden from the daily white male perspective. Powerful.

Fleurs du mal: how artist Taryn Simon constructs political bouquets Thessaly La Force, Guardian [750 words, some pictures] – This is such a cool concept. Recreating bouquets from global political gatherings. Unfortunately an earlier article I had with a larger gallery appears to have been removed, so there are only a couple of pictures, but this does a nice job of explaining the concept. Visit the artists website.