Not to be confused with Star Wars: Special Edition. Here are a few articles I’ve had kicking about since Star Wars VII came out at the end of last year. It’s been a surreal experience. 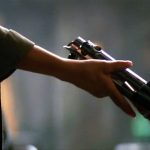 STAR WARS, Storytelling, And Fixing It In Post by Andrew Todd on Birth, Movie, Deaths [1600 words] – I had such a mixed response to the film the first time I saw it, and then the positive critical reception was kind of overwhelming. I really enjoyed this article for its good natured reality check, as well as the recognition that the film industry is utterly insane – people rolling the dice with hundreds of millions of dollars. In my research I came across loads of examples where executives had no idea of the scale of hits they were releasing. I’ve since read that they’ve postponed Episode VIII to bump up the roles of Rey, Finn and Poe, based on how well they were received. Which is great news, and also hilariously horrifying how much they were going to rely on the old cast. 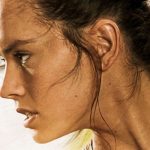 Opinion: Girls Explain Star Wars to You – by Sarah Maria Griffin on Scannain [2400 words] A lovely literary feminist reading of why the film was appealing. Griffin describes her response so viscerally. Except for the Maz Tanaka praise, which was just silly. 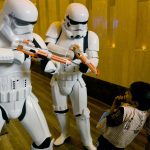 What to do when you’re not the hero any more by Laurie Penny on New Statesman [1650 words] OK, there’s definitely a theme running through a lot of the articles that stood out to me.  Progress, bitchez. 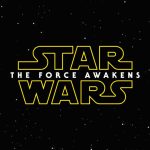 Movie Yelling With Mallory and Mallory: Stop Making Me Care About Kyp Durron by Mallor Ortberg on The Toast [2650] – so Mallory Ortberg is like a kind evil genius, and The Toast is a fantastic site. I love this Expanded Universe (EU) analysis of Episode VII, because I loved the EU, and have complex feelings about its being put out to stud/glue factory. Vale, Star Wars EU. You contained some amazing storytelling (and some utter pish, at a scale of about 30:70) that far outshone the prequels. </3 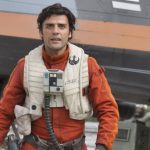 Is Star Wars setting up Poe Dameron as its first queer protagonist? by Natalie Fisher on Hypable [3750 words] – I loved this, because I specifically remember after the film thinking “wow, one of the protagonists is a woman, another is a black man. If only Poe only was gay that would be, like, the liberal trifecta!” But I didn’t think it at the time I saw it. And then I read this article. And now I’m totally on board. Gogo secret Hollywood liberal agenda! 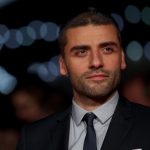 When Did You First Fall in Love With Oscar Isaac? by staff at Slate [1200 words] – seems very appropriate following on from above. *swoons* Incidentally, I now wish I remembered anything from Inside Llewelyn Davis, except I watched it at about 20 hours in to a 28 hour flight, and remember nothing except a suede jacket, a guitar, and maybe there was a pregnancy? 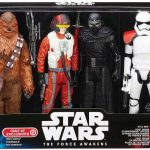 I have a bad feeling about this by mamalaz on Tumblr – Recut gifs from… well,  if you haven’t seen this, check it out. Brukk

"And I wonder, what possible catastrophe came crashing down from heaven and brought this dashing stranger to tears?"
- Drusilla, Buffy the Vampire Slayer